Málaga’s proposal “The Urban Era: towards the Sustainable City” will compete against four other candidatures 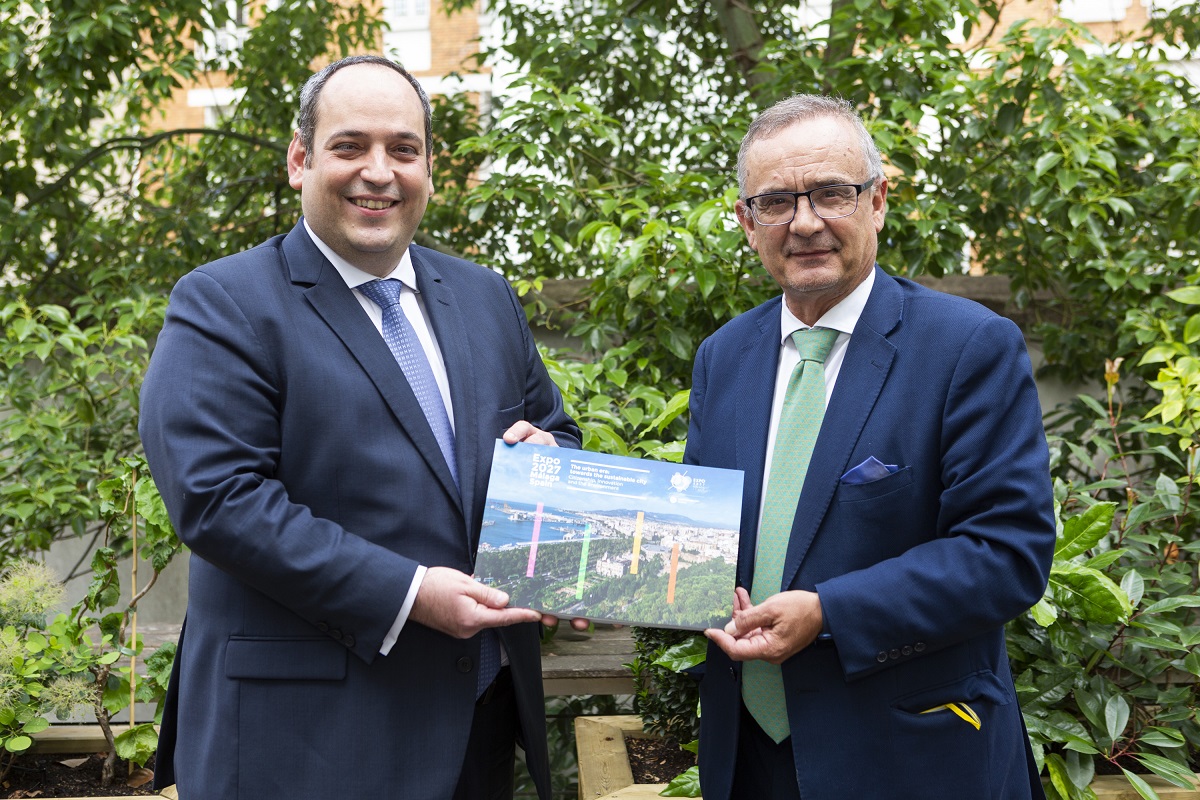 The 265-page dossier is the work of a multidisciplinary team that describes the city, the theme, the Expo space, the opening times, post-Expo uses and includes estimated visitor figures and the economic impact the Expo could have over 15 chapters as required by BIE specifications.

“The Urban Era: towards the Sustainable City” would take place in Málaga from 5 June until 5 September. This Expo’s raison d’être is its theme, as it affects all countries and organisations across the world. To that effect, there would be only a matter of two decades between Málaga’s Expo and the 2010 Shanghai Expo on the future of cities, during which time the world population will increase by 1.6 billion inhabitants, most of whom will live in cities. That is, by 2050 more than three quarters of the world’s population will live in cities and there should be a space to reflect on how to make population growth compatible with sustainability.

Málaga’s Expo theme, therefore, affects all countries no matter how developed they are, posing the challenge of using innovation as a tool to change the model, which should take the UN’s 2030 Agenda for Sustainable Development as a guide. The sub-themes – citizenship, innovation and the environment – will be developed alongside the main theme.

The dossier will be presented in a public event, organised by the public administrations promoting the candidature, including Málaga City Council, the Spanish government, the Andalucían Regional Government and Málaga County Council. More information about the project, which commenced in 2019, can be found on the website https://expo2027.malaga.eu/en/ and Expo 2027 Málaga’s official social media accounts.